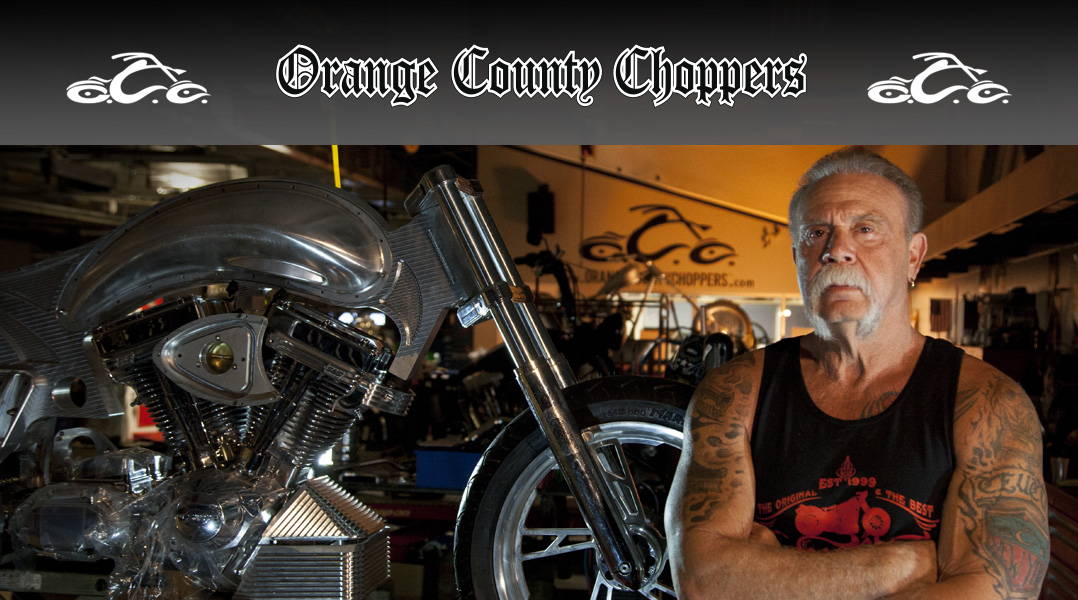 Orange County Choppers are back on screen with the 2018 launch of a brand new American Chopper series on the Discovery Channel and Dmax in Europe.

KustomYard.com offer the widest range of official Orange County Choppers clothing and merchandise in Europe with new t-shirts, hoodies and caps released regularly to ensure all OCC fans are able to get hold of the gear as seen on TV. 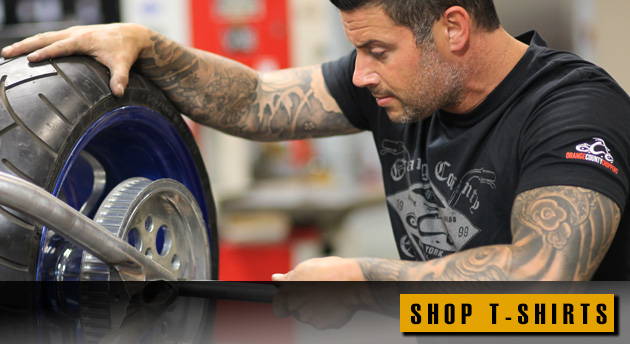 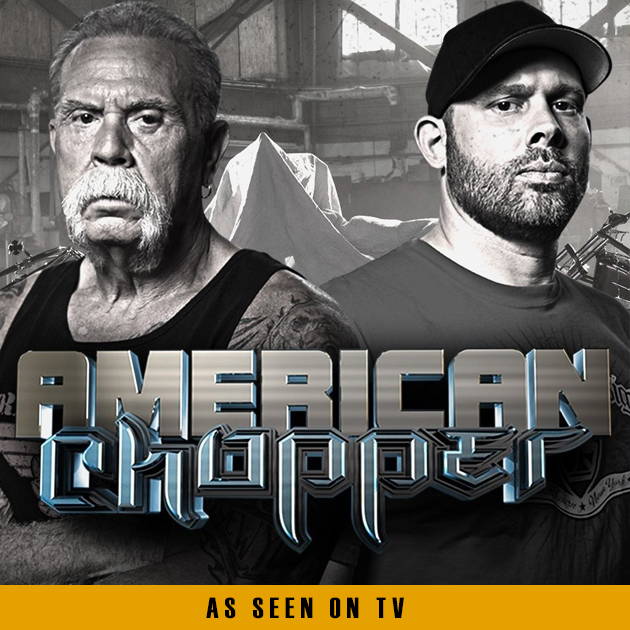 Shopping by Size - Made Easy